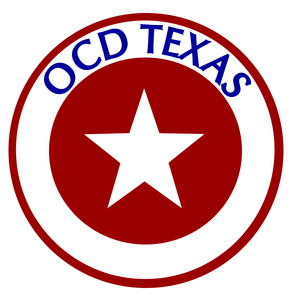 Did you know that 1 in 100 adults and up to 1 in 200 children have obsessive compulsive disorder (OCD)? OCD can be a debilitating disorder; however, it is very treatable. Unfortunately, it takes many people suffering with OCD 14-17 years from initial symptom onset to access effective treatment.

In 2012, Denis Asselin walked over 500 miles (roughly one million steps) from his hometown of Cheyney, PA, to Boston, MA. He walked in memory of his son Nathaniel who took his own life at age 24 after a long struggle with severe body dysmorphic disorder (BDD) and (OCD). To carry on this tradition, the 1 Million Steps 4 OCD Walk was created in 2013 in the same spirit of raising awareness, funds, and hope.

OCD Texas, an official affiliate of the International OCD Foundation (IOCDF), will be running a grassroots 1 Million Steps 4 OCD Walk in Austin, TX on June 3, 2017!

Registration is free; however, all walkers who raise a minimum of $25 by Friday May 12th, 2017 will receive an official T-shirt at the walk on June 3rd. Join our team as we help raise awareness, hope, and funds to support the important work of the International OCD Foundation.

Take a step and be part of #1Million4OCD. Let’s see how far we can go!