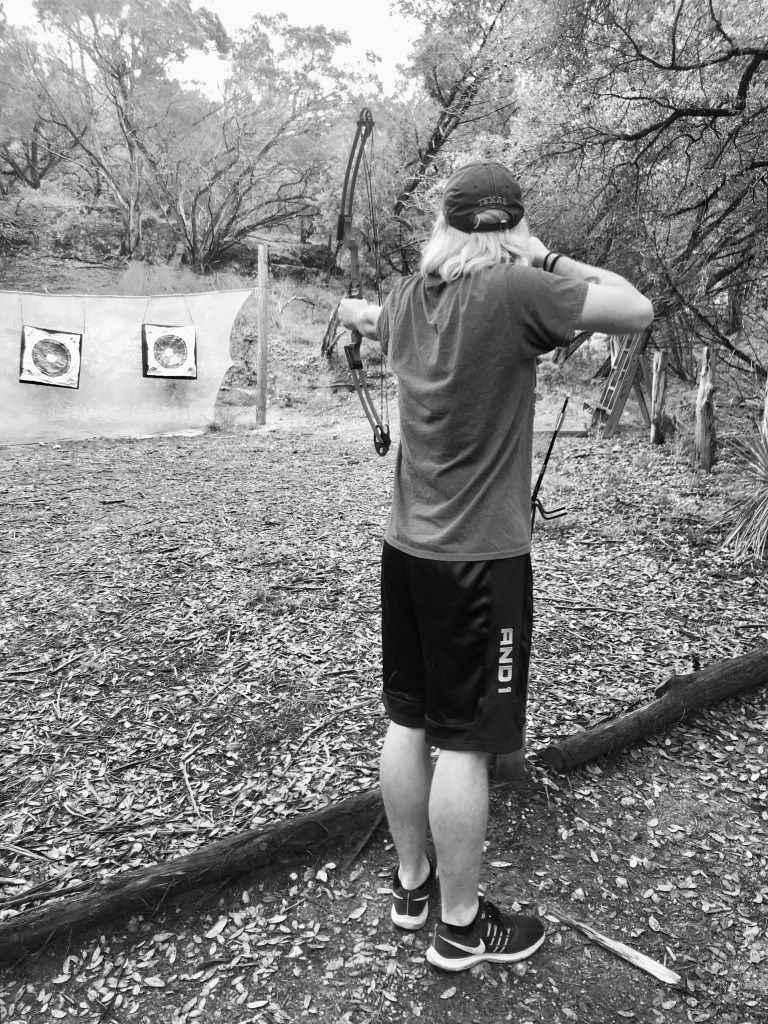 There is nothing more heart-warming than witnessing children and teens cheer one another on with giddy enthusiasm, encourage their peers to overcome their fears by opening up about their own stories of courage, and share deeply thoughtful and wise lessons from their hearts with one another.

A frequent message that we heard from our campers leading up to Camp Courage was that their anxiety and intrusive thoughts made them feel profoundly alone in the world. It was a heartbreaking message, and we set about developing a weekend plan to help support campers in every way possible to feel connected, understood, cared for, and encouraged.

What we came to realize as the weekend progressed was that it was not simply the itinerary, the specific activities, or the counselor-guided discussions that created meaning and lasting change for these campers. Rather, it was the immeasurable benevolence of the campers, their sincere desire to inspire one another, their tremendous courage to be vulnerable in opening up about their struggles, and their infinite and genuine enthusiasm to encourage one another to overcome challenges that created a resounding sense of belonging and self-compassion for every member of the group.

Over the past weekend, we counselors at Camp Courage had the honor of experiencing some of the most beautiful and heartfelt moments between kid and teen campers that brought tears to our eyes.

The first evening of camp, one of our youngest campers became very concerned about ghosts as it dawned on him that this was his first time ever sleeping away from home. The Bat-Signal for help went out and a fellow counselor and I arrived within moments prepared to comfort and troubleshoot. However, when we arrived we realized that our role had already been taken over quite skillfully by a sweet boy one year older than the frightened camper. I watched in awe as the camper instructed his peer to take deep breaths and described in great detail the ways in which he overcame his worries during his first sleepover one year prior. Before long a whole group of campers surrounded the little one sharing encouragement and cheering him on. The following morning, the young camper burst out of his cabin with a look of sheer bliss on his face, radiating with absolute pride for having stayed the night. He spent the remainder of the weekend taking on every courageous activity possible and encouraging his peers to face their fears in the way that he had the night before. At the very end of the camp, he said to me “being at this camp really made me feel like I love my life for the first time.” Because of the support from his peers, our camper was able to access courage and an enthusiasm for life that had been inside of him all along.

On Saturday, we had a long list of fun and exciting activities for campers to engage in to practice being brave. Two campers, both very afraid of heights, made a “bravery pact” to go zip-lining over a lake one after the other. I climbed up the stairs to the zipline with each of them, fully prepared with a long and drawn-out speech about bravery to help them take the plunge. However, thanks to the extremely energetic camper cheering squads at both ends of the zipline, both nervous campers were soaring through the air before I could even get out the words “be brave!” They proceeded to encourage the other campers to face their fear of heights and ran back and forth under the zipline cheering on each camper as they flew through the air.

These were just a few of the hundreds of simple but profound moments of encouragement and connection between campers during the weekend. I was simply astonished by how big the hearts were of each and every kid and teen that joined us. Each camper joined us at the beginning of the weekend with a unique story, unique challenges, and a shared feeling of aloneness in their struggles. Each camper left Camp Courage with countless experiences of genuine care and encouragement from their peers, experiences of tremendous courage, and a total transformation in their sense of belonging. The resounding messages that I heard from our campers as they said farewell were that they learned that they are not alone in this world, that their internal courage is boundless, and that openness about their struggles can be met with love and support.