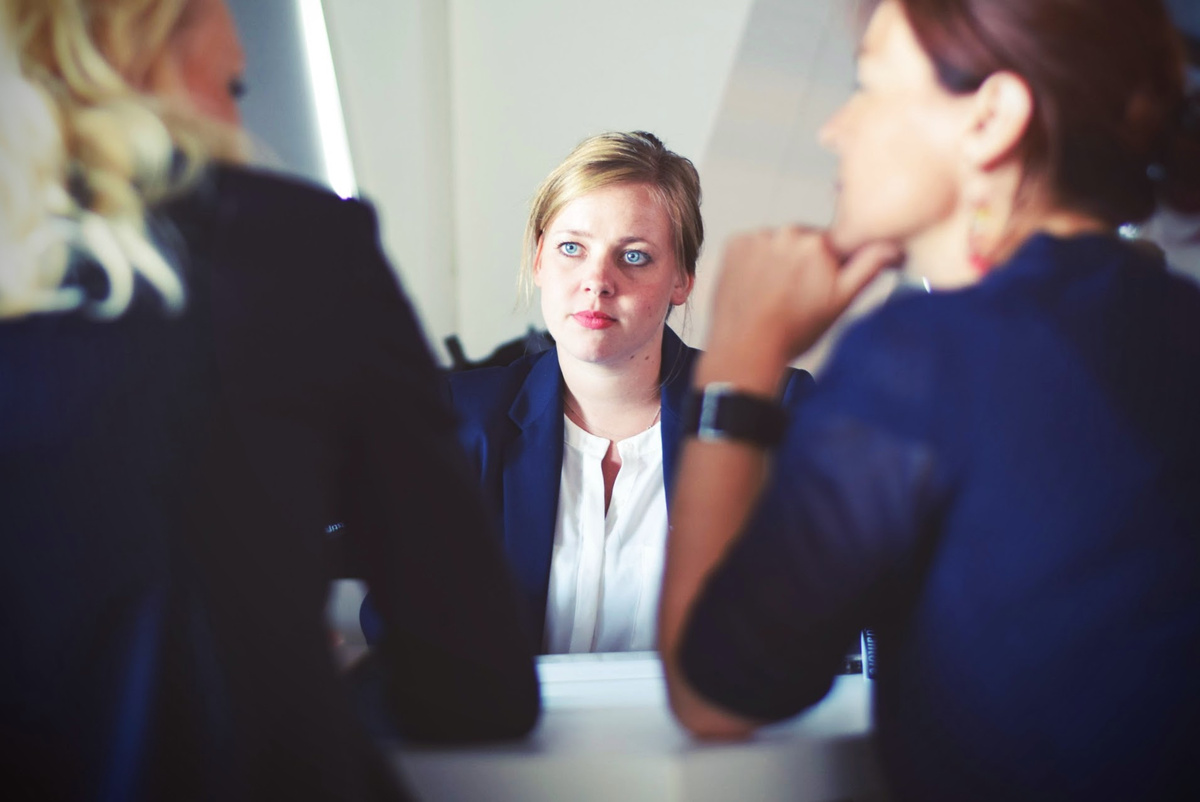 Part I: The Unexpected Terror that Defines Panic Attacks

Meet Kendra, a 23-year-old recent college graduate working in a law firm. It’s Friday night and she just finished up at the office. She is headed to a work dinner to celebrate helping the firm win a major case last week. She pushed herself hard over the last month, harder than she anticipated. She slept less, stayed at the office late, and skipped lunch breaks. This week, since the case ended, work has been more relaxed, the calm after the proverbial storm. She feels like she has recovered and now she’s ready to enjoy a good meal and some laughs with her favorite colleagues.

She walks into the restaurant and looks around. She begins to make her way to the hostess stand. She is suddenly very aware of her breathing, the way her lungs are working to expand and contract. The air in her lungs doesn’t feel quite right. Strange. She feels as though she needs more air. She wonders if breathing has always felt this unnatural and maybe she just hasn’t noticed before. She tries to take a deep breath, but her chest hurts. Her breath hitches as she inhales with a sharp pain in her side. She feels winded. She thinks that maybe she is breathing faster than normal. Or maybe this is how she always breaths and can’t remember. She feels confused and begins to worry. She notices that her heart is pounding against her ribs. It hurts. Each thud feels like a bruising force. She wonders if she should take her pulse but she is aware of the people around her. She thinks they might find it odd or concerning. Instead, she tries to unbutton her coat. One button at a time. Her fingers feel clumsy and thick and her palms are sweaty. She notices then that her fingers and hands feel numb. She has the pins and needles feeling that she sometimes gets if she sits on her foot too long. She moves her fingers and shakes her hands. She thinks the left hand may feel number than the right. She remembers learning once that someone having a heart attack can get weird sensations in the left arm. She reassures herself that she is too young for a heart attack. Then she thinks of her friend’s perfectly healthy brother who dropped dead of a heart attack at 21. The thudding of her heart reverberates in her ears. Pain is radiating from the center of her chest to her shoulders. She thinks that she may be having a heart attack. She starts to feel nauseous and worries that she might get sick. She’s shaking now and wondering if she should call 911. She looks at the group of people to her side. They look strange to her, as if some of their features are slightly warped. She worries that maybe she is losing her mind. She turns away from the group of people. She feels an urgent need for more oxygen. She wonders if this is what happens before people pass out and die. She is terrified that she might lose consciousness and never wake up. She wonders if she should alert the hostess, ask for help. However, she feels like she might not be able to speak. Her tongue feels thick and dry. She begins to think she is actually having a stroke. She is terrified. She has never been this scared before in her life. She feels spacey, like she is just waking up from a deep sleep and the surroundings don’t quite make sense yet. Nothing is in focus. She feels a sudden urge to get out of the restaurant. It feels unsafe. Ominous. She thinks about how she doesn’t want to die here. She feels like she can’t get a deep enough breath. She worries she is suffocating. She bumps into another person on her way out of the restaurant. She apologizes. She hears the words as if she is standing next to herself, like the sound is coming from someone else’s mouth. She rushes to her car, crying now, with her cell phone in her hand. She gets in her car and turns on the radio. She tries to focus on the song that is playing, something by The Beatles. While she feels her breathing begin to steady, she decides to call her friend and ask her to take her to the ER. She is worried that something is very, very wrong. Could she be dying?

Kendra is not dying. Like over four million Americans who experience similar symptoms, she has experienced a panic attack. This attack was sudden, overwhelming, and very troubling. While she may have lost track of time, her symptoms reached a peak level of distress within minutes. While her worry escalated to terror in a short span of time, the symptoms also began abruptly, both of which are key features of panic attacks. She was relatively calm before the attack and she was not faced with any obvious cues, or triggers, for this attack. Of note, she did experience a high degree of stress the week before the attack. Most individuals report identifiable stressors in the months or weeks before their first panic attack, which may be due to the way the body adapts to stress. The human body adapts to external stressors by making internal changes to maintain stability. When the external stressor is removed, the body may still try to maintain this newly adjusted stress level by activating a “fight or flight” response, causing panic symptoms.

Kendra falls within the mean age of onset for panic attacks (22-23 years old). Like many people who experience an attack for the first time, she is fearful that the symptoms are harmful or indicative of major negative outcomes (e.g., going crazy or dying). This fear leads her to the emergency room. Her body is responding as though she is in the presence of a serious threat. For instance, someone with a gun pointed at them may experience a racing heart, trouble breathing, sweating, and intense fear. However, Kendra does not have an identifiable external cause, like a gun or other immediate threat. Without a clear cause of her physical experience, Kendra and many others who experience panic attacks search for internal explanations, which can cause more fear and worry. While Kendra may believe that she is dying, her symptoms are quite harmless.

What happens after she goes to the ER? Is she more likely to have another panic attack in the future? Check back to learn more about Kendra’s experience.

For more information about panic disorder or to schedule an appointment with a panic disorder treatment specialist at Austin Anxiety and Behavioral Health Services please call (512) 246-7225 or email us at [email protected] We are currently accepting new patients at our Round Rock and West Lake Hills therapy offices.