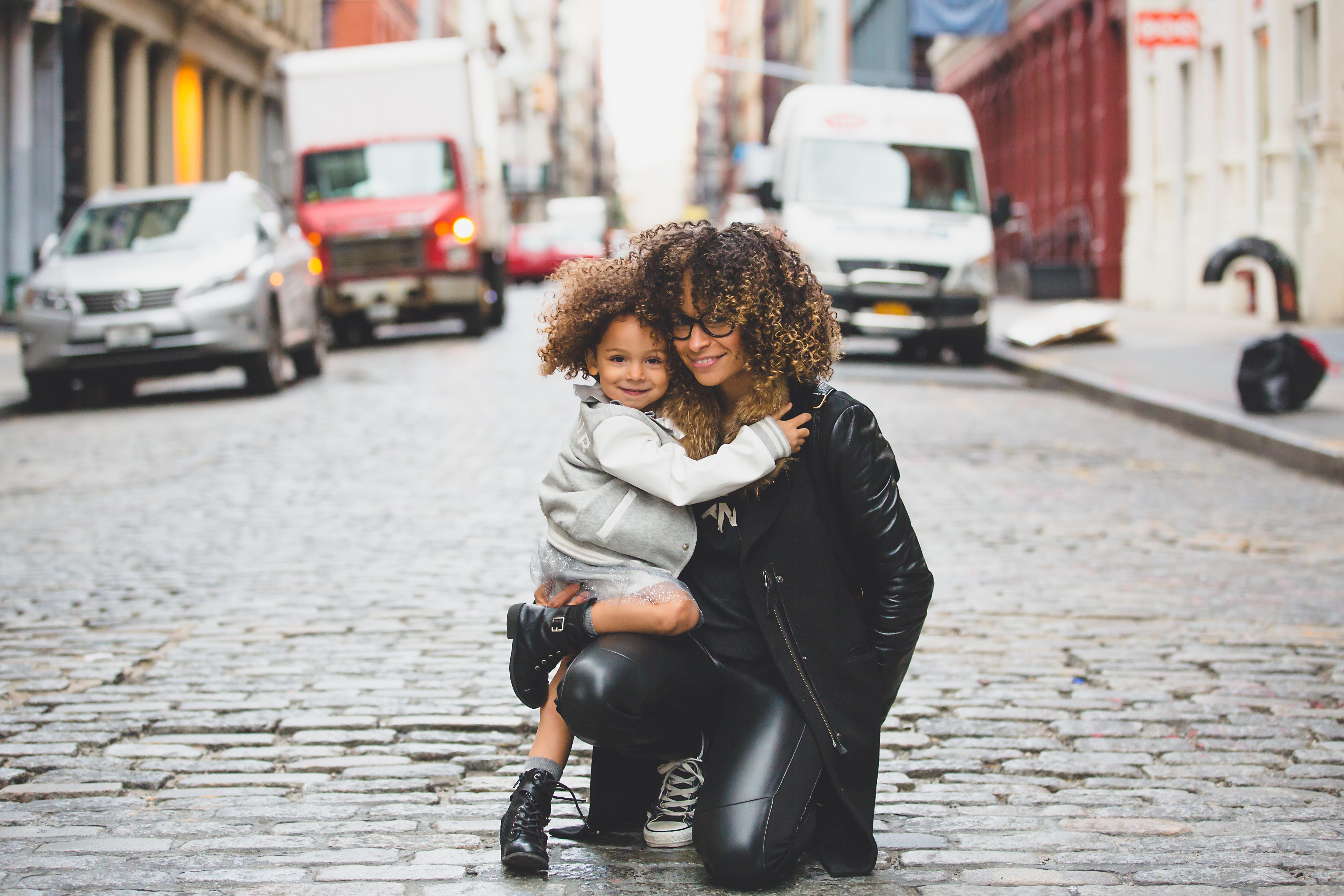 From a behavioral psychological perspective, behavior is maintained by positive and negative reinforcement. This means that behavior is more likely to occur as the result of the consequences that follow it. Positive reinforcement occurs when the behavior results in access to something desirable, thereby increasing the chance that the behavior will happen again. For example, when a child whines to get a treat at the store and the result is that they obtain that treat, chances are that they will be more likely to whine to receive a treat in the future because whining has been positively reinforced. Negative reinforcement occurs when a behavior is maintained as the result of the removal of something aversive. For example, when a child repeatedly asks their parent to solve their math problems for them and their parents do, the child will be more likely to ask for help with math in the future. This is because asking for help resulted in escape from a difficult task, thereby negatively reinforcing the help-seeking behavior.

From this perspective, all behavior that occurs repeatedly is maintained through some type of reinforcement. Sometimes, the thing that is maintaining the behavior is quite apparent. However, it is often less so. An essential component of behavior modification is determining what reinforcers may currently maintain the behavior you are targeting for change. Intuitive children may be able to verbalize what they get out of engaging in a particular behavior. However, it is more typical that even they aren’t sure why they are doing what they are doing. Therefore, it is important to observe several instances of the behavior and exactly what occurs afterward to determine what may be encouraging the child to engage in the behavior again. Common positive reinforcers include access to attention, comfort, tangible rewards (e.g., the iPad, a treat, a new toy, etc.), or entertainment, etc. Common negative reinforcers include escape from an aversive task (such as homework or chores) or an uncomfortable feeling (such as boredom, anxiety, etc.). Once you identify the reinforcer, you can generate a plan to remove or change the reinforcement to modify the behavior. For example, suppose a child whines at the store for candy because they sometimes succeed in obtaining candy. In that case, it is crucial to consistently refrain from providing candy as a consequence of whining. This does not mean that the child can never receive candy at the store. However, you may consider using candy as a positive reinforcer for behaviors you do want to see. For example, you could provide the child with candy at the conclusion of your shopping trip if they request a treat no more than one time.

You can use positive reinforcement for a range of prosocial behaviors, such as waiting your turn, sharing, following instructions, and keeping your hands to yourself, etc. Positive reinforcement comes in many forms. It can be something as simple as a smile and specific verbal praise. It can also be more intensive such as special time with a parent or the opportunity to select a prize from a prize box. Many parents experience success by applying a formal rewards system, such as a sticker chart or token economy (further explained in a future blog post). When using any reinforcement system, a general rule of thumb is to provide meaningful reinforcement for behaviors you want to increase and remove inadvertent reinforcement in response to behaviors you want to decrease. Perhaps the most critical aspect of any type of reinforcement is to provide reinforcement consistently and as close to the occurrence of the behavior as possible and to be sure to be clear about what it is that you’re reinforcing. That is, instead of using vague terms (e.g., “thank you for being respectful.”), it’s more effective to label what you liked using specific and objective terms (e.g., “thank you for talking in a calm, kind voice.”). It is also important to reward childrens’ efforts towards what you want to see; for example, praise them for putting their shoes on even if they don’t successfully get their backpack ready as early as you’d prefer.

A common concern that parents have concerning the intentional use of positive reinforcement is that they may be “bribing” their children or rewarding them for things they should be doing due to internal motivation. It is important to keep in mind that repeated behaviors are already being rewarded in some way. Therefore, modifying reinforcement is an effective way to reward the behaviors you want to see instead of inadvertently rewarding undesirable behaviors. Furthermore, rewards are a motivating factor that impact behavior throughout the lifespan. As adults, we too modify our behavior in response to consequences. It’s a rare adult that would go to work if they were not receiving a paycheck, and most adults continue to engage in behaviors that are likely to result in something positive. For example, we take the garbage out because it removes the smell of stinky trash, we may do our best on a project because it results in a positive review from our boss, and we get the grocery shopping done because it results in food on the table. Children’s internal motivation to engage in prosocial behaviors is different from that of adults. We often find that “because my parents say so” is not motivating enough to change behavior, especially behaviors that are engrained and have been strongly reinforced by something else. Therefore, parents can create more motivating circumstances that will lead their children to learn what to keep doing vs. refrain from doing. Once habits are changed, parents can wean their children off rewards over time and target new behaviors.